The Story of a Lasting Friendship Between Refugee and American Children

When 11-year-old Jeff Balubwila arrived in Boise last summer, he was relieved to leave behind the dangerous streets of Nairobi, Kenya, where he watched children his age gunned down. But coming to a new and unfamiliar city can be scary and confusing in its own way. He felt alone. "I could see that he was struggling in this new environment," says his father, Dauda Balubwila, who was a political activist in the Democratic Republic of Congo. 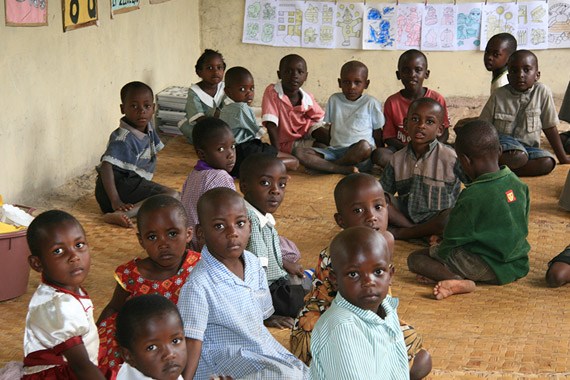 A new initiative that aims to provide quality primary school education to an estimated 61 million out-of-school children around the world has arrived in South Sudan. We have agreed to provide $12 million in co-financing for the new initiative. 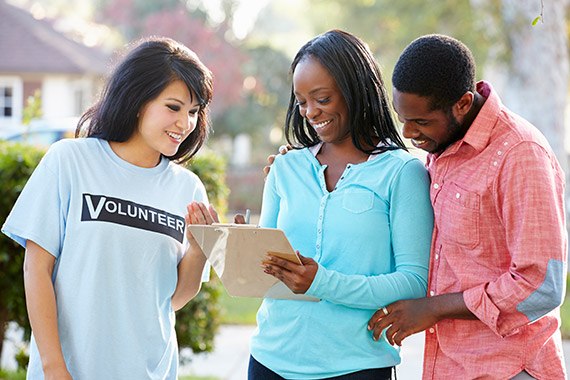 Starting a Charity Campaign to End the Worldwide Crisis

When drought and conflict leave 16 million people on the brink of starvation, an urgent and immediate appeal needs to respond to the crisis so that people across the world can help. This is the situation that an alliance of 13 leading aid agencies, is on hand to respond to. 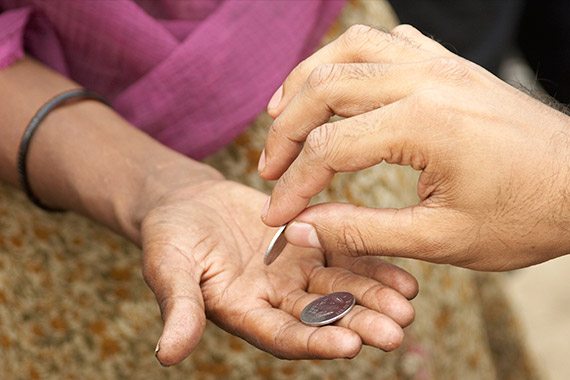 A New Campaign to Tackle Poverty

Today we announce our expansion to support social entrepreneurship in Latin America. As the pioneers in impact investing, we will be headquartered in Bogotá and will invest in innovative entrepreneurs and enterprises in Colombia and Peru to drive faster, sustainable solutions to poverty.

The Story of a Lasting Friendship Between Refugee and American Children

Starting a Charity Campaign to End the Worldwide Crisis